Welcome To The Official Bob Birch Radio Website.
Hello and welcome to our little corner of the web.
We are based in Sunderland in the North East of England and produce radio programmes for radio stations worldwide online and terrestrial AM/FM. All the latest news about our radio shows from Sunderland and the North East will appear here. Please checkout the links to our friends. We are constantly updating the site so please check back. In the meantime, please feel free to sign our   GUEST BOOK  and let us know you stopped by,  we'll be pleased to hear from you.
THANK YOU FOR VISITING OUR SITE AND PLEASE CALL BACK SOON 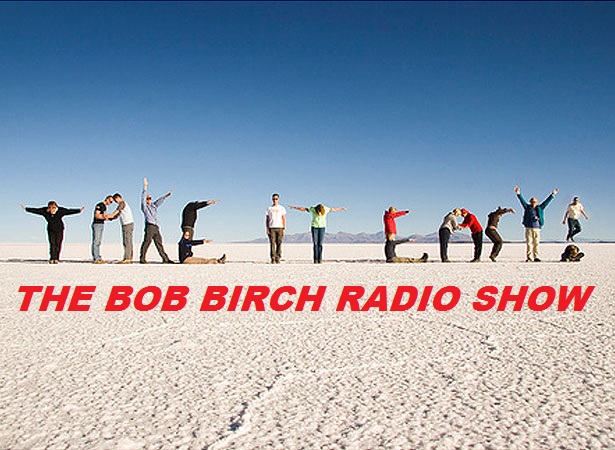 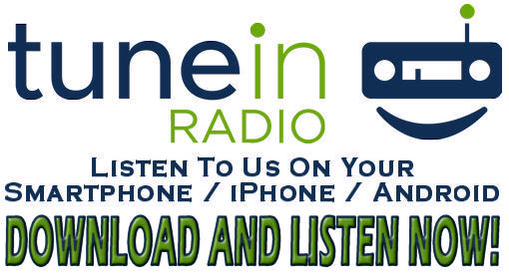 We are proud to announce that 'CHUF' The Childrens Heart Unit Fund for the Freemans Hospital,

Newcastle-upon-Tyne is now our adopted charity 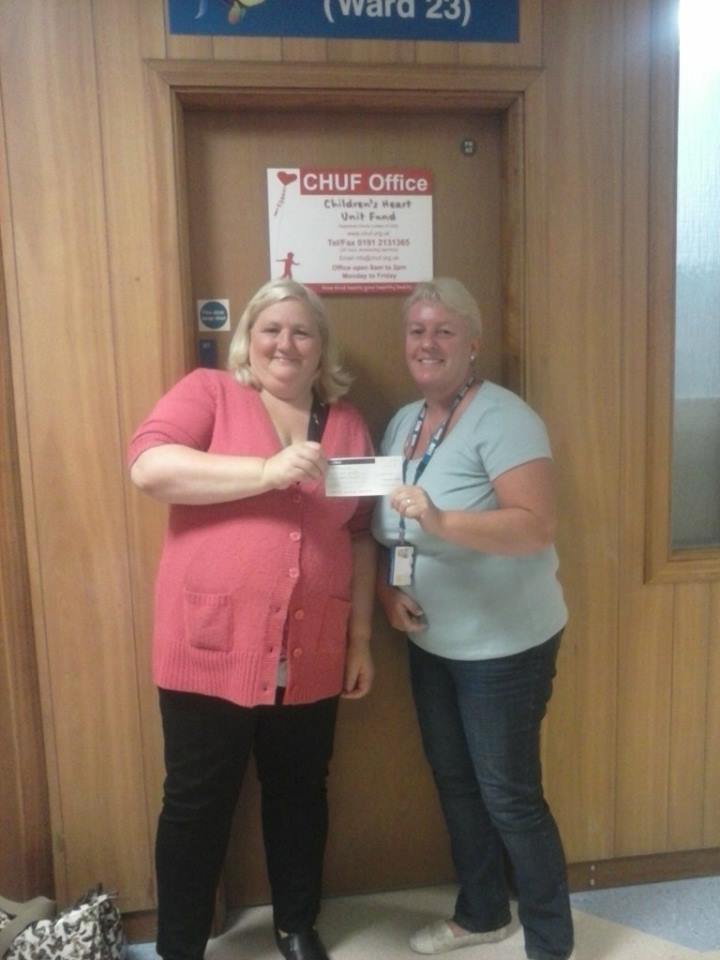 at the Gala Theatre in Durham 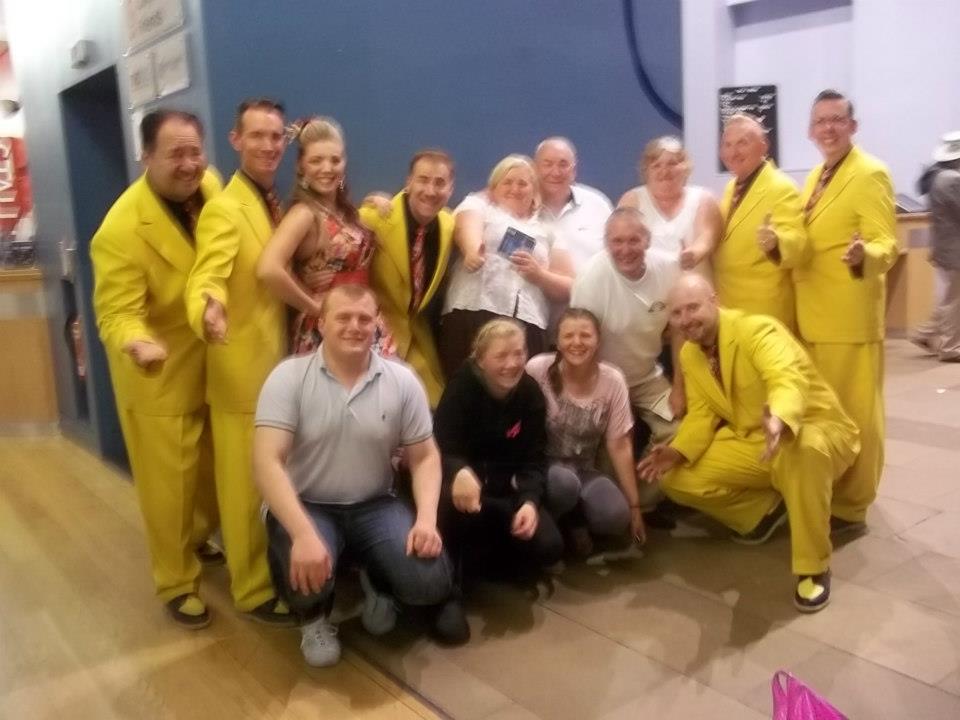 Below are just some of the artists who have been featured and promoted on our shows and many were heard for the first time in the UK and picked up by other radio stations and are now receiving airplay worldwide.

If you are an Independent Artist

And would like your music to be heard by

an ever growing worldwide audience

please submit your MP3's to:

Thank you for contacting us. We will get back to you as soon as possible
Oops. An error occurred.
Click here to try again.

CLICK ON THE IMAGE ABOVE FOR THE ROKER BEACH WEBCAM COURTASY OF SUNDERLAND CITY COUNCIL! 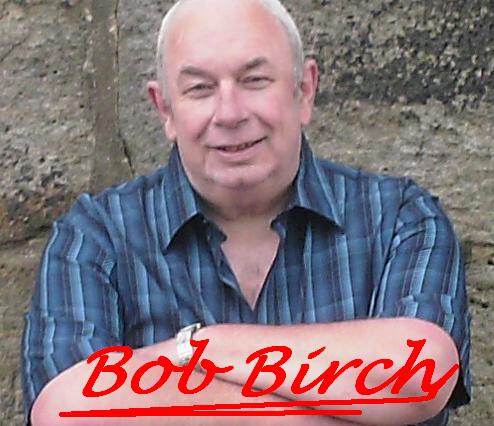 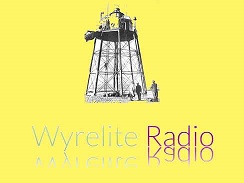 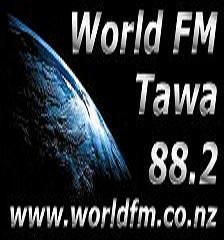